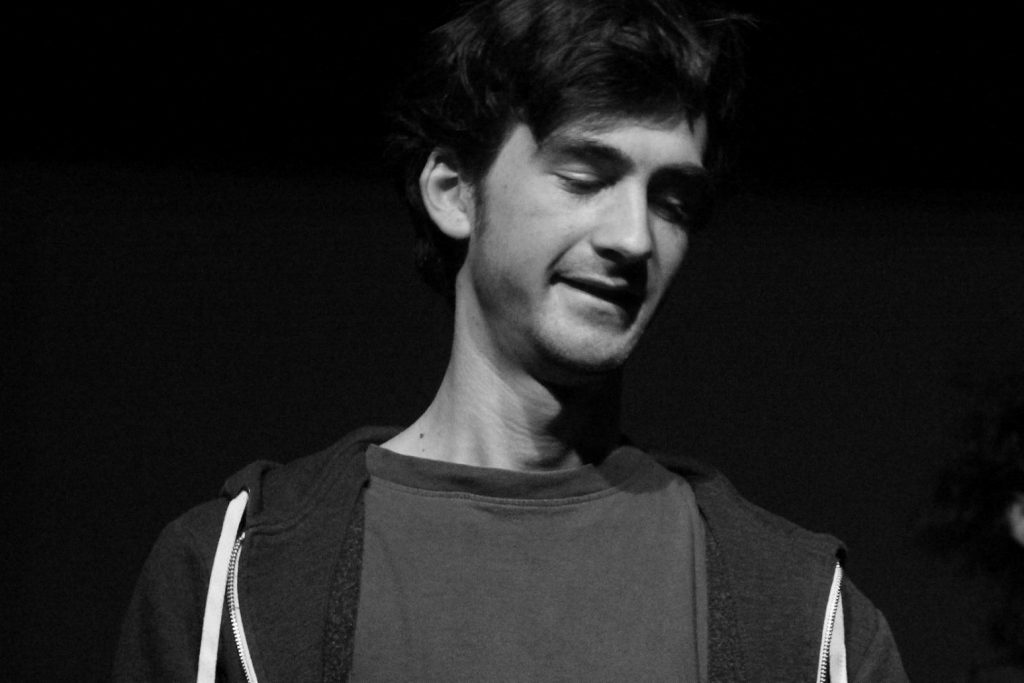 As a teenager, he played drums in a rock band. Later he discovered the piano and took classes with Iona Cristina Mihai, and Charly Delbecq.
In April 2019 he released his first album: evasio.  He has worked on short movies e.g. Euplea (by Jade Madoe), Erpa-Mere (by Noemi Osselaer), animations,  and commercials.

About InMICS: InMICS is an amazing experience for those that are interested in film, animations and game music. During my first year in Ghent, I had very interesting projects with filmmakers and animation students. I am now in Montreal and I’m learning how to put music and sounds into a game. We collaborate with students from other schools (UQAC, NAD,…) to make new video games.