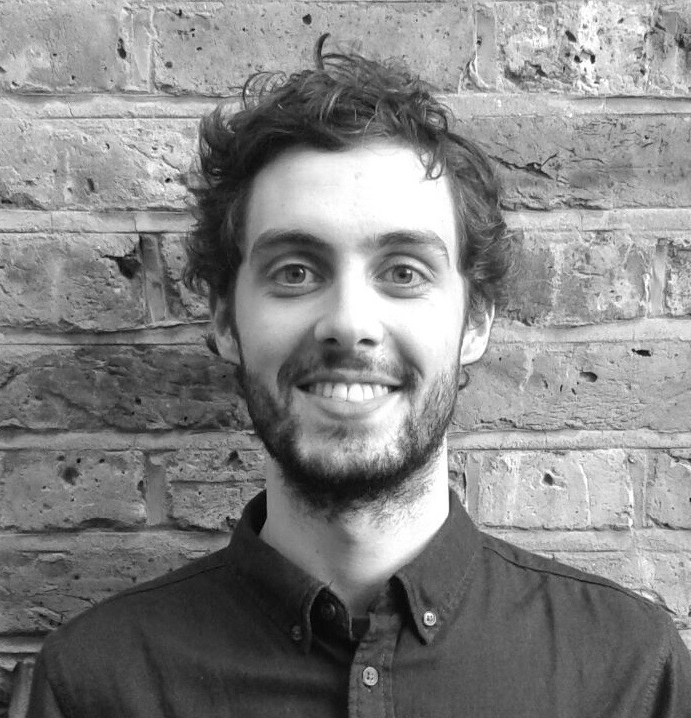 Luís Mota is a composer and violinist from Porto, Portugal. He holds a Bachelor and a Master’s degree in Violin and Composition for Screen from the Royal College of Music in London. He studied violin performance with Pedro Rocha and Ani Schnarch, composition for screen with Enrica Sciandrone and electroacoustic music with Michael Oliva.

As a young child, Luís was obsessed with banging pans and pots together to create all kinds of sounds and would spend hours singing and playing the piano. Now as a film composer, his musical influences include Michael Giacchino, John Williams, John Barry, James Horner and Danny Elfman. He also greatly admires Nils Frahm, Brian Eno, Sufjan Stevens, and Tom Waits. Luís is currently taking part in the International Master’s in Composition for Screen (InMICS) at KASK & Conservatorium/School of Arts Ghent (Belgium) and at CNSMD de Lyon (France).