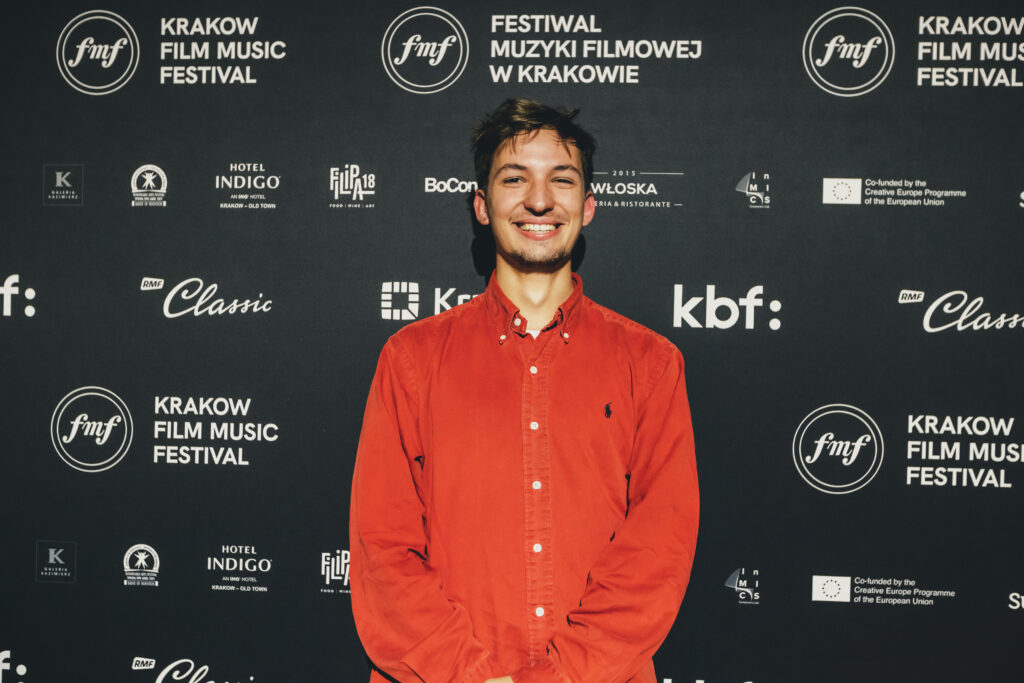 As a German, born and raised in France and England, Philipp started playing the piano at a young age with renowned pianist Stefan Cassar. He developed a taste for the instrument and continued to study it in higher education.

Philipp obtained his Bachelor’s Degree in Jazz (Piano) at the Leeds Conservatoire and fell in love with the beautiful music from Latin America, especially Afro Cuban jazz. His interest for South American music grew bigger but so did his enthusiasm for film music. Influenced by  the likes of Stanley Black, Dominic Frontiere and Michael Giacchino, he delved into larger orchestrations and arrangements.

In 2021, he worked alongside Belgian film composer Raf Keunen for various projects.