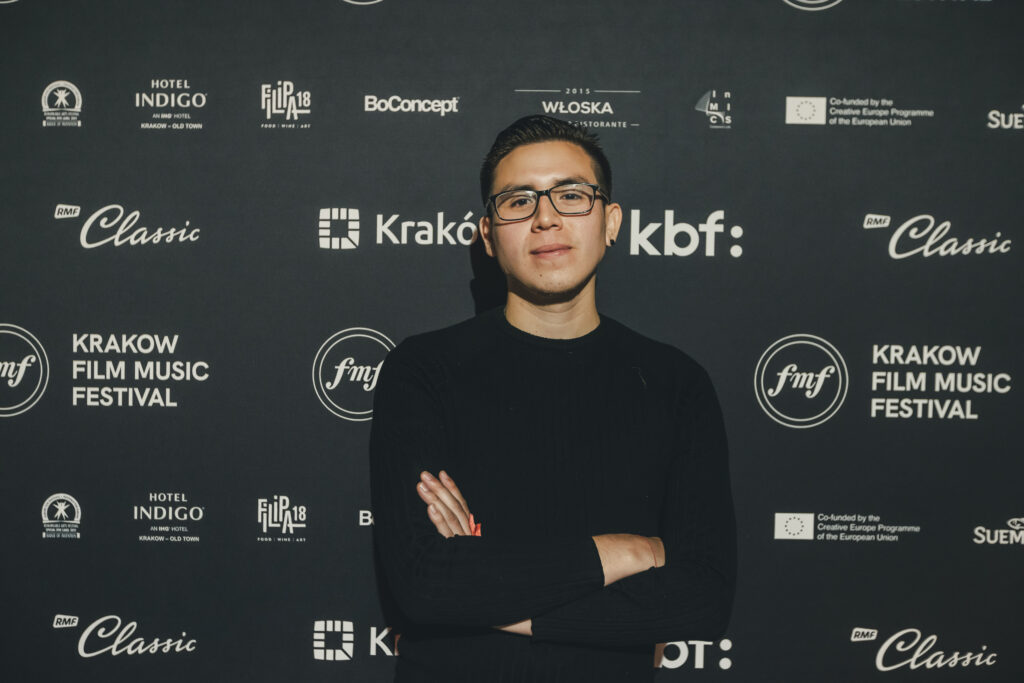 Rodrigo is a composer and producer originally from Perú. He started playing violin and guitar at an early age and later on focused on drums and percussion as a main instrument. He studied music production and got his degree in contemporary composition in Lima. Right after, he started his own music studio dedicated to producing music and sound design and began teaching music at a local institute.

He has had the chance to work closely with senior composers from North America as a music editor, orchestrator and score supervisor. He has participated in sampling sessions and orchestra recordings in different locations. He has scored music for short films, video games, musical plays, documentaries, and has participated in a couple feature films soon to be released. He received a Best Score award at the Ministry of Culture of Perú for his work on a musical short film in 2019.

He found his musical identity as a composer in combining his skills in music technology and contemporary composition together with his interest in traditional music styles and percussion instruments from all kinds and roots.