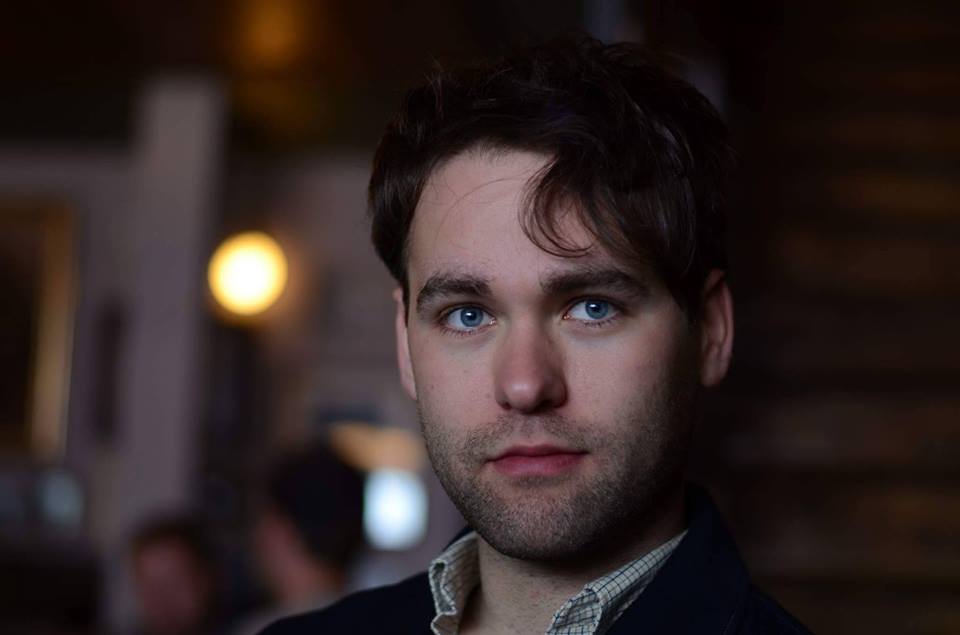 Sandro Manzon (born April 2nd 1991) is an award-winning Canadian musician/composer with a focus on concert, film and popular music. Sandro has spent time studying and developing his music throughout Europe, Asia and North America. His music engages with a variety of disparate musical genres such as lounge-rock, experimental, contemporary classical, traditional folk, alternative-country, among others.

Sandro studied composition in Canada with notable composers such as Peter Hatch, Allison Cameron, Linda Catlin Smith, James Harley, and Rodney Sharman. Sandro has also attended workshops/lectures by renowned international composers such as Krzysztof Penderecki and Pierluigi Billone. Sandro is currently situated in Bologna (Italy) for the InMICS programme, but has spent time living and working as a musician in Spain, Vietnam, and Canada. The InMICS programme will also bring him to Ghent (Belgium) for the second year of the programme.