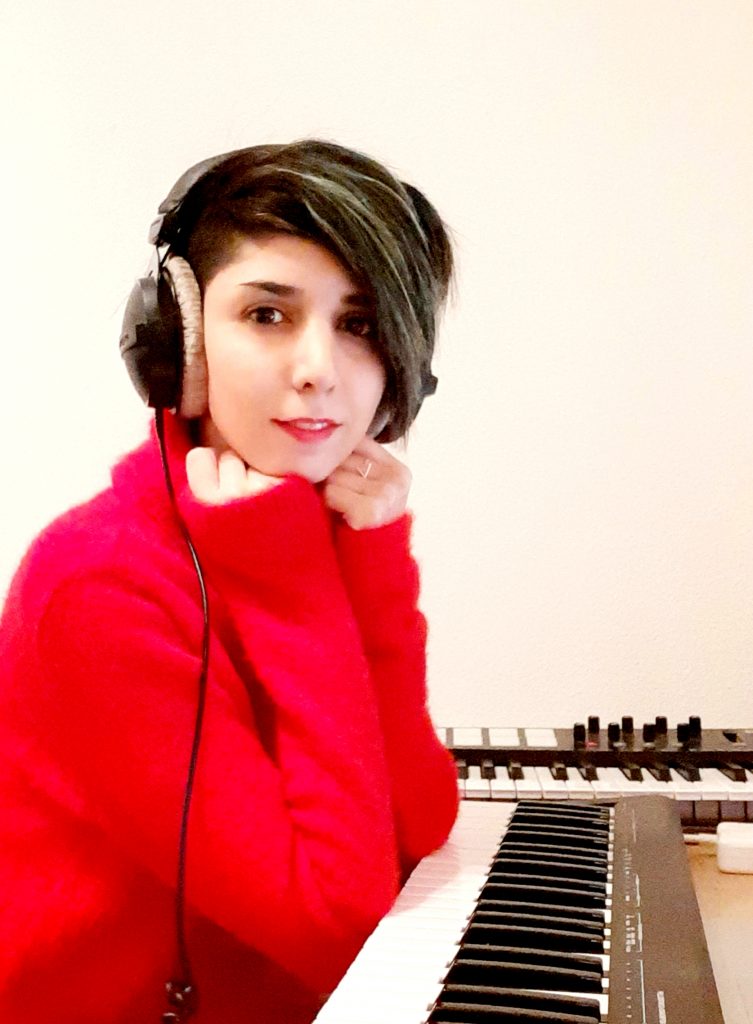 Sharare Sheikhan was born in Tehran, Iran. She obtained her bachelor’s degree in classical music from the Art University of Tehran (2013). She then joined Conservatorio di Musical Giovani Battista Martini in Bologna to study electronic music and film music (2015-2018) and received her master’s degree. She also received a certification in “sound production for the cinema and audiovisual” from Demetra Formazione Association. She started composing for the screen with short animations, short films and documentaries. She has also composed music for Multi-Media Books, trailers and art performances as well.

Since September 2018 she has started her second master’s degree in composition for screen, as a member of the InMICS programme at the Université de Montréal’s Faculty of Music and at KASK & Conservatorium / School of Arts.

About InMICS: To me, InMICS was the bridge from academia to the professional world.