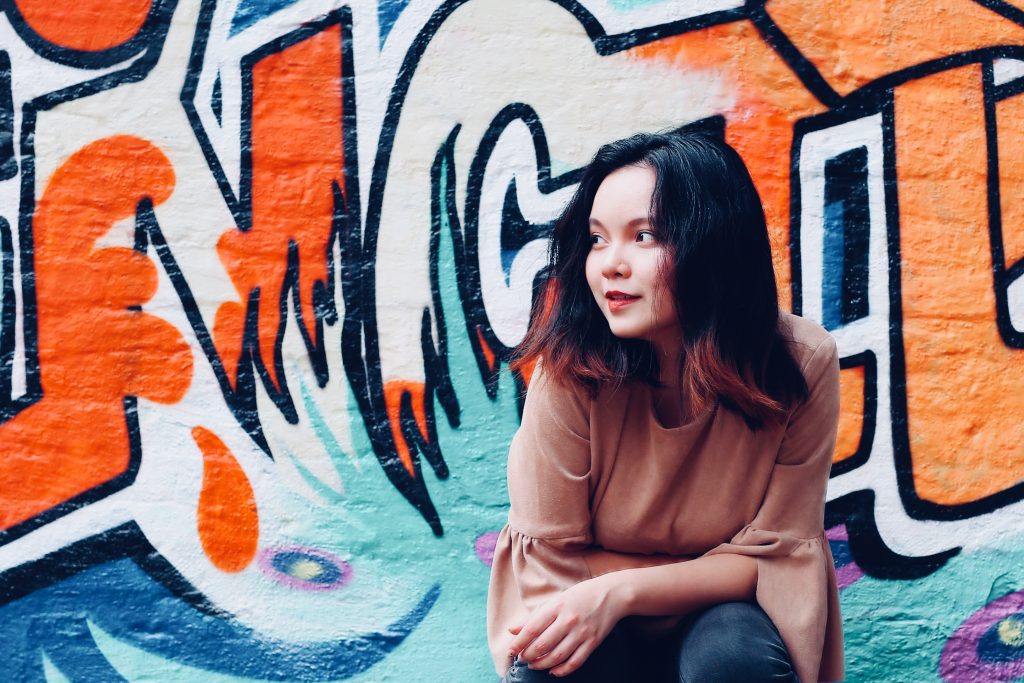 Yun Huang is a student, composer and performer. She has studied flute, vocal and piano since childhood, earning prizes in competitions for individual instruments. Before her undergraduate study, she was trained in flute, piccolo, and alto at several orchestras and choirs including Guangzhou Youth Symphony Orchestra and Skylark Children’s Choir. She began her study and exploration on music production and composition at communication university of China where she was able to cooperate in miscellaneous mediums including short film, animation, and games. As she has the same curiosity and passion in various genres of music from classics to electroacoustic music, Yun received a recognition award for composition “Via Liangzhou Stage” in 2016 Music Acoustica Beijing Competition. She also produced the score and sound editing for Microsoft Campus 2017’s  first prize winning game “Uli’s World”. As part of the InMICS programme, Yun is currently settled in Bologna (Italy), and will spend the second year of the programme in Ghent (Belgium).